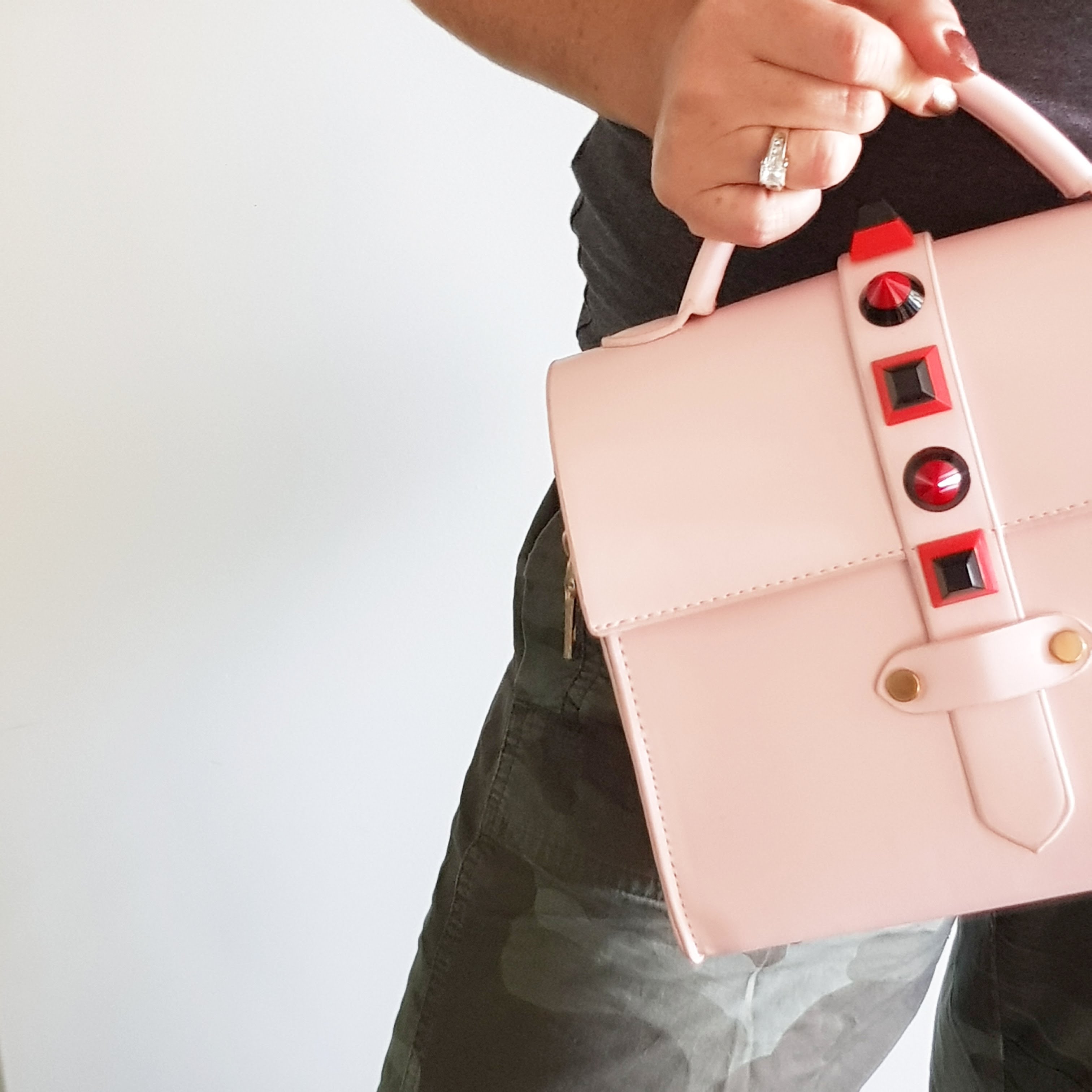 I don’t think I’m alone in seeing online shopping as both a blessing and a curse. On the one hand, it has opened up a new world of convenient shopping, including beautiful brands at bargain prices. On the flip side, it can suck you into a vortex of never-ending clicks and result in you spending far more than you would have at a physical shopping centre where you're handing over cash or cards at every counter.

All of this makes working out a real wardrobe budget – not the vague calculations you make in your head while you tell yourself you can probably afford it – all the more important.

Having some concrete spending numbers will not only help you avoid nasty shocks to your bank balance, it can also make your spending feel more rewarding.

It’s a nice feeling knowing that because you didn’t impulse buy that new top, you have enough for the jacket that you really want. So how can you work out a clothing budget for the year that you’ll actually stick to?

Work Out Your Spending

According to U.S. financial planner Pete Dunn, the ideal amount for your clothes budget is about five percent of your income. So if you make $1,000 a week, you can allow for a $50 spend on clothing, or $200 a month.

Now I don’t necessarily think that 5 percent works as a hard and fast rule for everyone. After all, we all have different lifestyle factors and priorities in life. Some people may be able to comfortably go over the 5 percent mark by having relatively cheap expenses in areas such as rent or transport. On the other hand, others may find 5 percent is too much to allocate in their budget.

While the 5 percent mark should be considered a guide, it’s a good starting place. Use it as a base, then track how other main expenses such as accommodation, groceries, entertainment and transport fit for you. Apps such as Monefy and Spending Tracker allow you to do this with ease and will give you a percentage for the week for each of these groups.

Once you have a rough idea of where your spending is going, you’ll start to get a sense of what a realistic percentage budget is for you. It could work out to two percent or ten, but translate that percentage into cash and you have a monthly spending cap to keep you on track during any impromptu shopping trips.

Plus, the bonus in the percentage approach is that it rewards you for extra hours worked or when you get a promotion, while also keeping any celebratory spending in check.

So you’ve got your percentage cap and you know how much fash cash that gives you for the month. The next step is to go out a buy that new Fendi handbag, right? Well, not so fast.

A cap is a good starting point, but if you want to stick to your budget it’s important to draw out how you’re actually going to spend it. That means separating the needs from the wants and prioritising the needs.

We’ve all been seduced by the 5-inch stiletto heels, rather than buying the comfortable flats that we actually need for work. Spending on the necessities isn’t as exciting as blowing the budget on a new dress, but if you’re serious about sticking to your target, it’s important to consider them first in your wardrobe budget.

Write down everything you need, or are likely to need in the upcoming months, and work out the total cost. Once you’ve got the practical considerations out of the way, you can enjoy a splurge from the luxuries list guilt-free.

Make room for the unexpected

It’s the golden rule with budgeting, and it applies equally here too: don’t make your budget so tight that you have no room to move if something unexpected crops up.

It could be that you get a new job and they have a different clothing policy than your old workplace. Suddenly, you need a new wardrobe of pencil skirts and dresses that fall below the knee. Or, there’s an invite to a special event that you need to buy a whole new outfit for.

These are most likely one-off scenarios, but they can add up quickly and easily and, over time, can throw your budget off kilter. When considering your wardrobe budget for the year, be sure to leave some room for contingencies.

Like these posts? Want more? Or got something to add?
Let me know below.
x

HOW TO SUPPORT YOUR FASHION OBSESSION