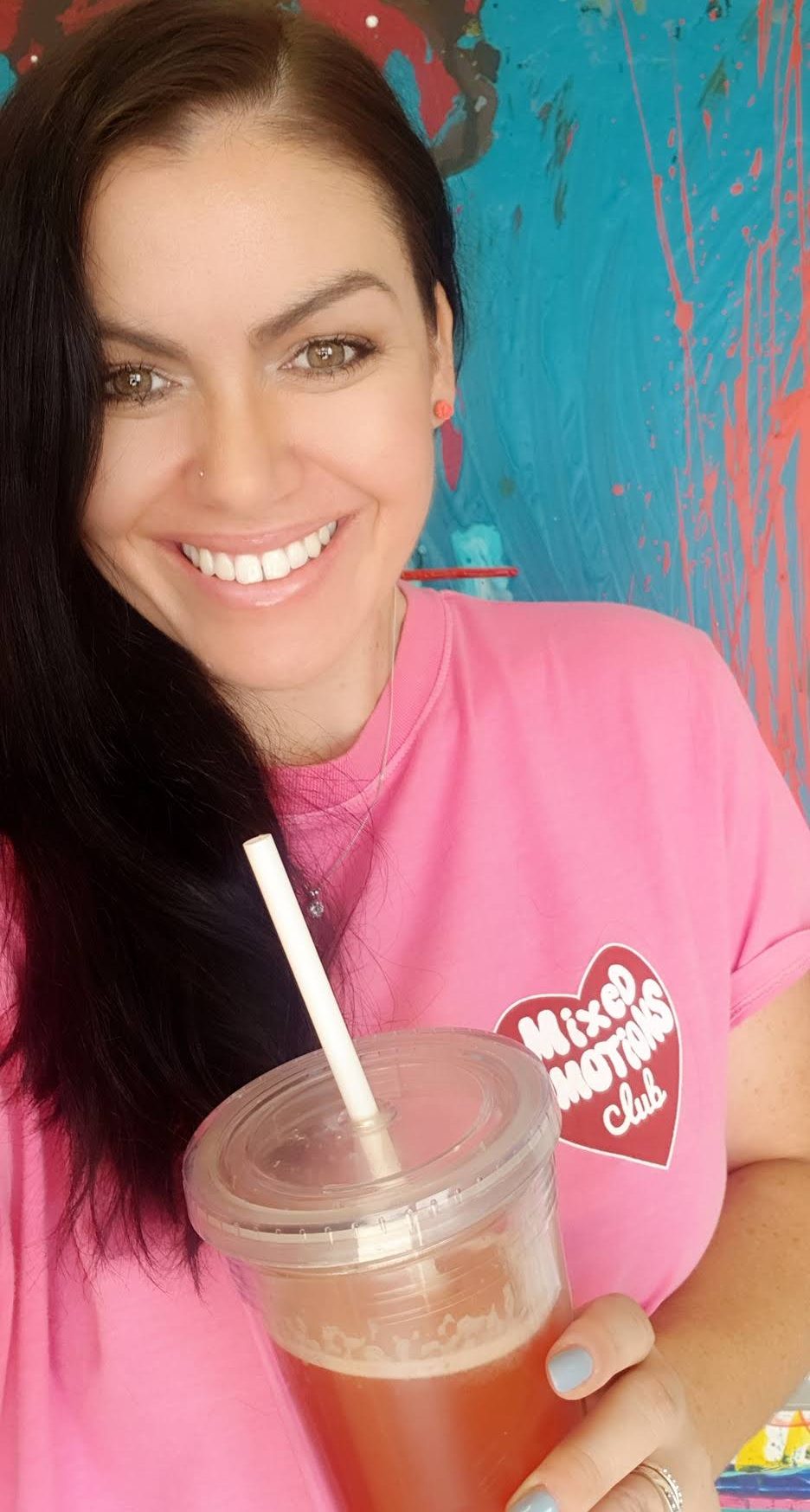 Denial is so 2019! This is the year to acknowledge our unhealthy habits, address the overall long-term detrimental impact they could have, and make a concerted effort to stick to a smarter swap! Whether it's your fashion spending habits, your single use plastics waste reduction, or more personal well-being habits such as 3 a day coffee or cola crush, join me in making alternative choices for a better US! 2020 is the year to feel amazing and set ourselves up for a decade of optimal health, wealth and happiness.

There is so much conflicting information out there when it comes to the possibly "good" or "bad" effects of coffee on our bodies, but at the end of the day, every BODY is different and only you know if too much of a good thing is verging on a bad habit.

If you suffer heartburn, reflux, headaches, skin issues, digestive problems or even tooth discolouration as a result of coffee and it's something you'd like to replace sooner rather than later, there are plenty of alternatives. If you have tried to quit your coffee habit cold turkey before and failed, a great and tasty replacement for the caffeine - other than chemically warped cola's of course - might be the next best option for you.

Tea, and herbal tea at that which I will get to later on, is often a favourite replacement for those who enjoy the taste. However, another option is a B-vitamin energy boosting drink that can be consumed hot or cold, called a Fizz Stick. Been someone who only tried coffee a handful of times and had quite an averse reaction to it (the first been that I drove straight past an accident that had just happened  without stopping to help because my head was so "high" and "out of it" feeling - yikes!), fizz sticks have been a godsend to me for the past few years.

As a bubbly and refreshing powder in stick packet form it is added to hot or cold water in various flavours and is packed with botanicals such as ginseng, guarana and green tea, which provide the naturally derived caffeine, plus chromium, amino acids and ubidecarenone for antioxidant-rich endurance. I mix mine with skin eleixir's and ice in the morning for a wake-me-up, or with herbal detox teas in the afternoon or winter to kick 3.30itis sleepiness, promote alertness and also to prevent unnecessary snacking.

A habit that can not only be disruptive to sleep and sex, but also to your eyes is too much device time at night. We hear about how it can alert all your senses, add stress when we should be relaxing, and cause strain (yes, even with the light dimmed and blue blocking glasses), but have you stopped it yet? If not, now's the time to commit to no devices in the bedroom past 9pm or something equally as reasonable given your unique schedule.

What will you do with all your thoughts and fiddly fingers without it? Turn to your partner or turn to a journal and take it back old school. Pour thoughts onto the page faster than your thinking brain can keep up, or prioritise tomorrow's to do list and you will likely surprise yourself with how free and fresh you feel when your head hits the pillow and your eyes open the next morning.

You can even wake and write 3 things you are grateful for before you even get out of bed and start the day with positive affirmations and an abundant mindset rather than the news of the day blasted into your consciousness from your phone stealing those precious first moments of wakeful wonder from you. Your choice for how long you want to put up with that reality, but I cannot recommend making this switch enough ASAP! 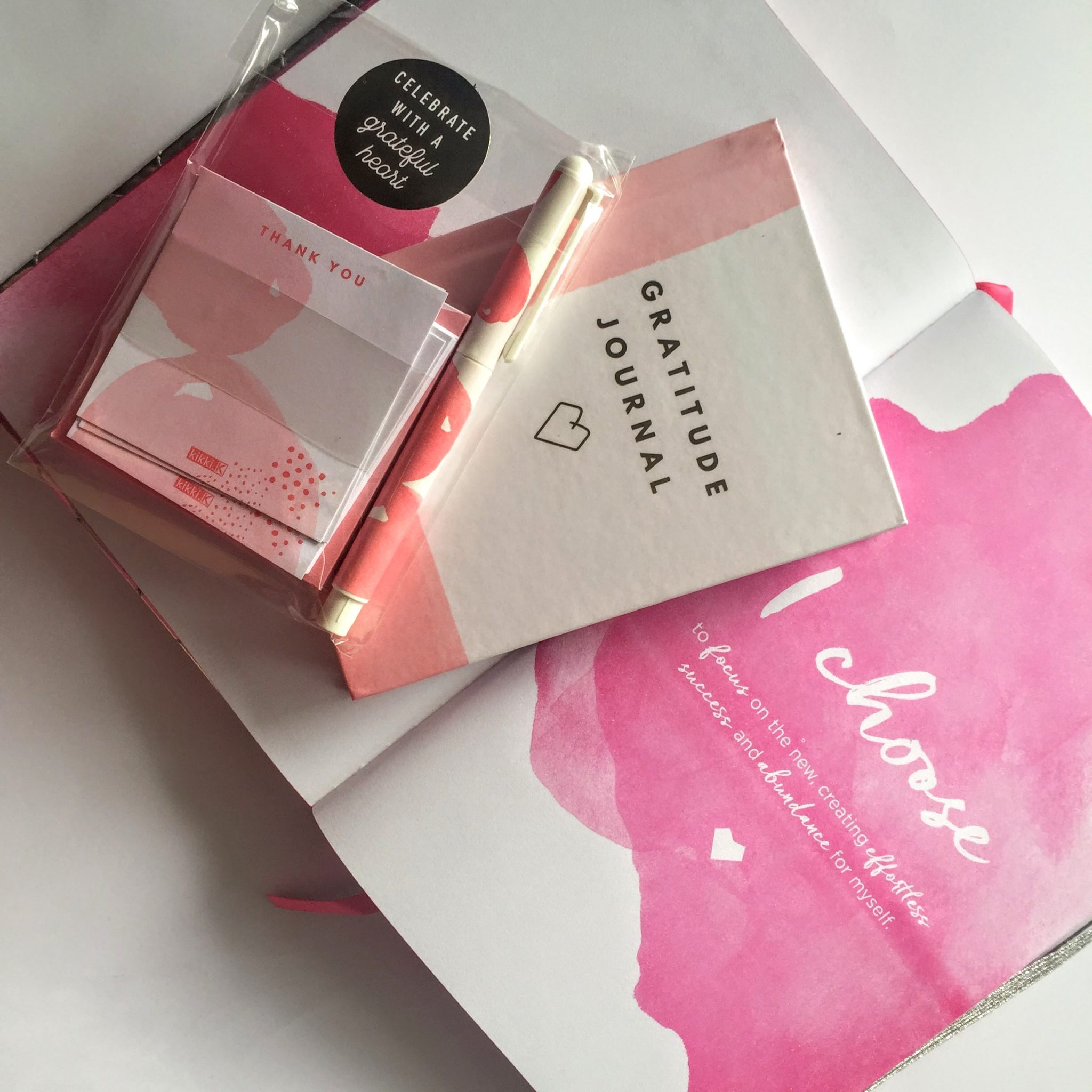 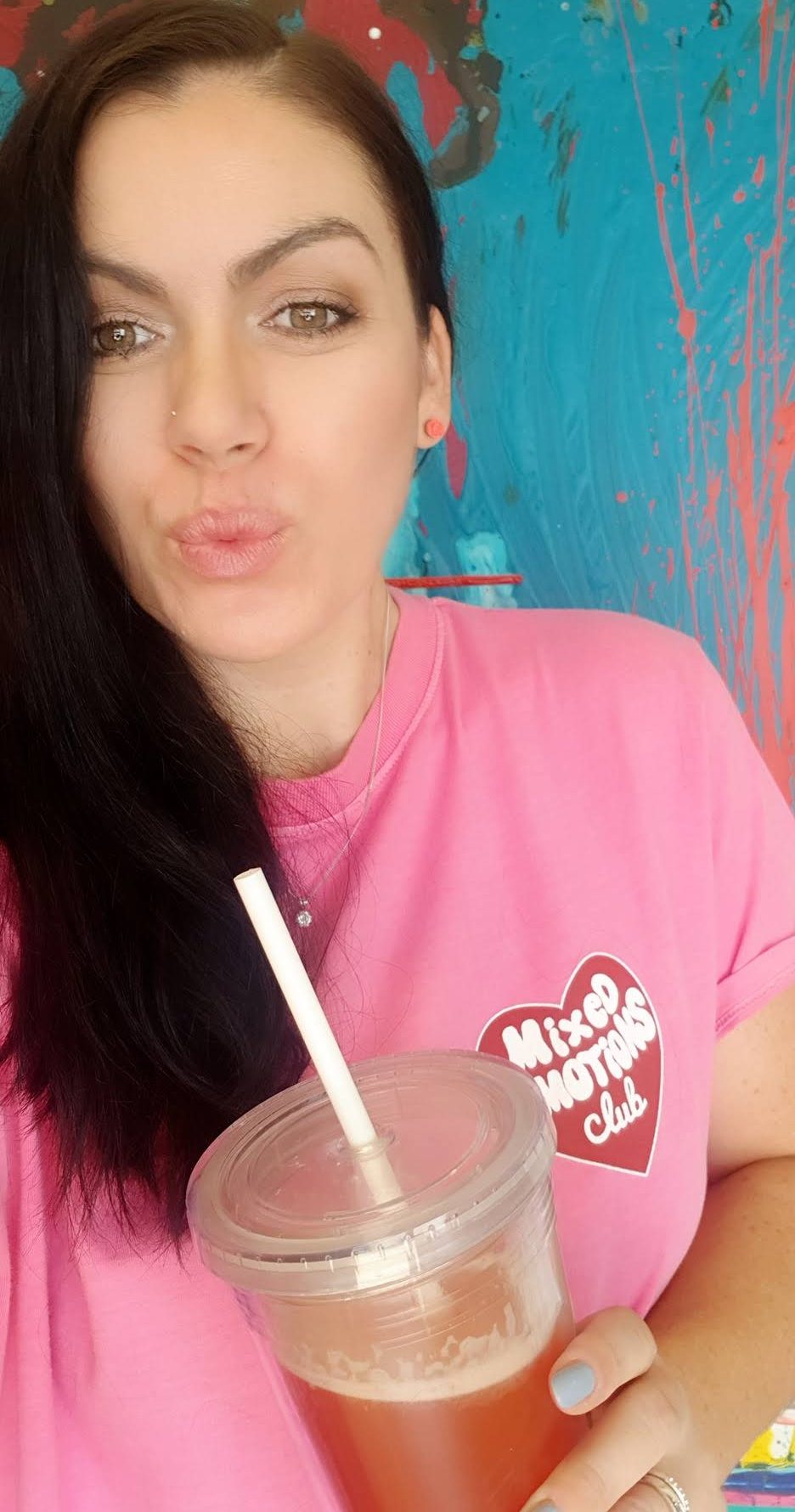 "I cannot say whether things will get better if we change;
what I can say is they must change if they are to get better."
- Georg C. Lichtenberg

Late-night or Netflix snacking can be a habit you can very easily convince yourself is something your body is craving. Often it's not, it's just our need to be doing two things at once constantly and our distinct inability to still our minds and hands. Give yourself something else to do instead by sipping on a warm herbal tea that calms, soothes and sends you into sleepy-town instead of hypes you up like a sugary dessert.

Even if you have to try a whole collection of teas before you find the one you like (be realistic, tea isn't chocolate so give it a chance to be different and for you to like it for what it is 😉 ). Find your flavour, make it a bit spesh with a cute teacup, and adjust to your new normal of curbing dessert with the cosy comfort of tea. Who knows, soon enough you might even replace some TV binging with a good book and really be nurturing your mind, body and soul with pre-bedtime healthy habits!

5 WAYS TO LOOK AFTER YOURSELF TODAY

5 BOSS UP WAYS TO BOOST YOUR SELF-CONFIDENCE