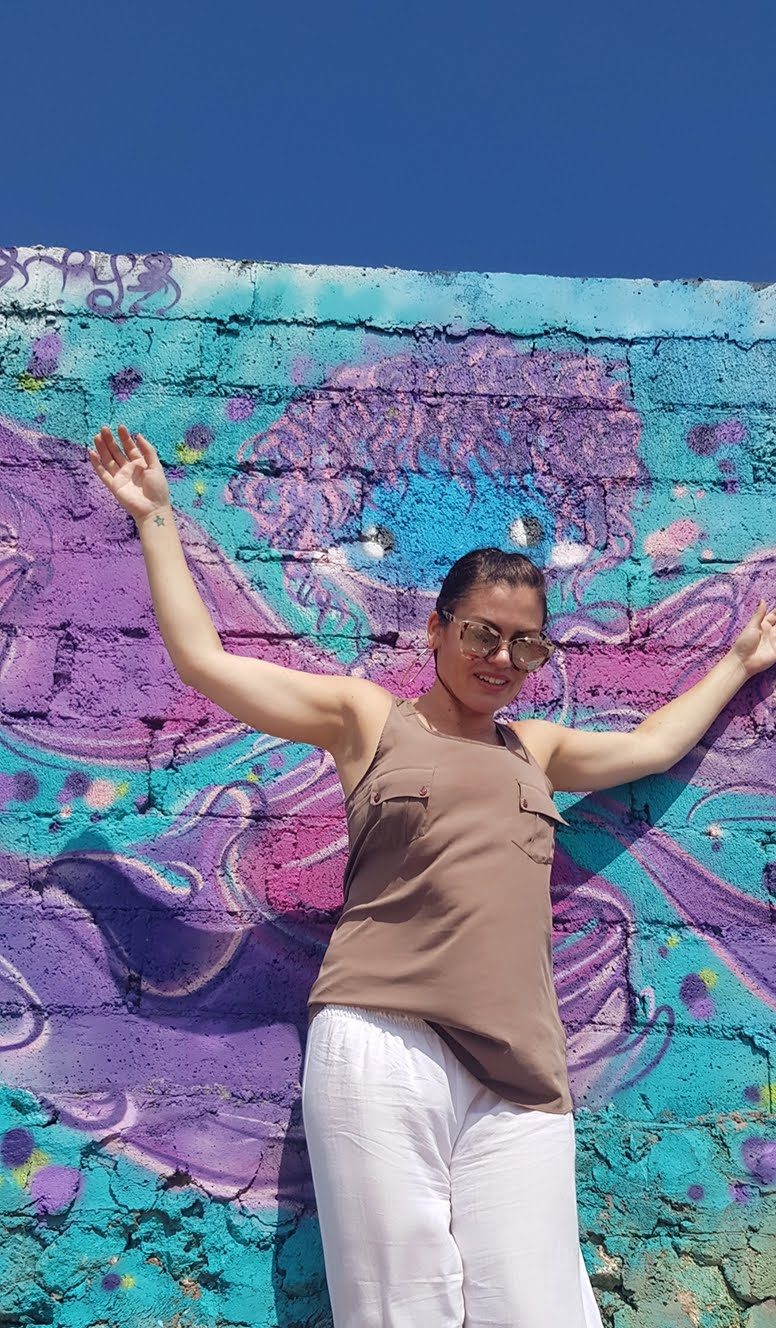 When you listen to Hal Elrod’s life story it’s pretty hard not to feel inspired.

If you haven’t heard his name before, I highly recommend giving it a Google search. He’s someone that has faced some major life challenges, and each time has come back stronger than ever.

The first time he hit rock bottom was after a horrific car crash, where medics had to bring him back to life. When Hal woke from a coma, he was told by doctors that his injuries were so severe that he wouldn’t be able to walk again.

Yet, amazingly, Hal didn’t end up in a wheelchair – instead, he made a miraculous recovery. He not only managed to walk again, he started his own business as a life coach and wrote a hugely successful book.

However, just when it seemed the hard times were behind him, his second major life challenge came along when the global financial crisis hit. Hal lost his house, found himself in debt and sank into deep depression. Yet he made it through again, this time turning things around to become a household name and achieve even greater business success.

It’s fair to say that Hal has the kind of positivity, determination and resilience that we all want to emulate. Fortunately, his book The Miracle Morning doesn’t just provide his readers with his own story, but also his strategies for self-fulfilment and success.

And it all starts in the morning.

“You are where you are because of who you were, but where you go depends entirely on who you choose to be.”
- Hal Elrod

The importance of a morning routine

What helped Hal through his depression during the global financial crisis was relatively simple - getting up in the morning. His friend and fellow life coach, Jon Berghoff, would drag him out of bed early to go running. As someone who freely admits he wasn’t always a morning person, this simple change in routine completely changed his perspective.

According to Hal, it’s in the morning that we have the most self-control and are thus at our greatest potential for self-growth. Rather than harnessing this time to our advantage, however, many of us only wake up when we absolutely have to.

We start our day feeling stressed and frazzled, rather than calm and focused. This frame of mind then sets us up for how we go about the rest of the day. As Hal says, “How you wake up each day, and your morning routine (or lack thereof) dramatically affects your levels of success in every single area of your life. Focused, productive, successful mornings generate focused, productive, successful days – which inevitably create a successful life.”

For those who are reading this and thinking that getting up early is easier said than done – you’re right. That’s why Hal provides a five-step strategy to help you get up in the morning. Here’s how it breaks down:

“Love the life you have while you create the life of your dreams. Don’t think you have to choose one over the other.”
- Hal Elrod 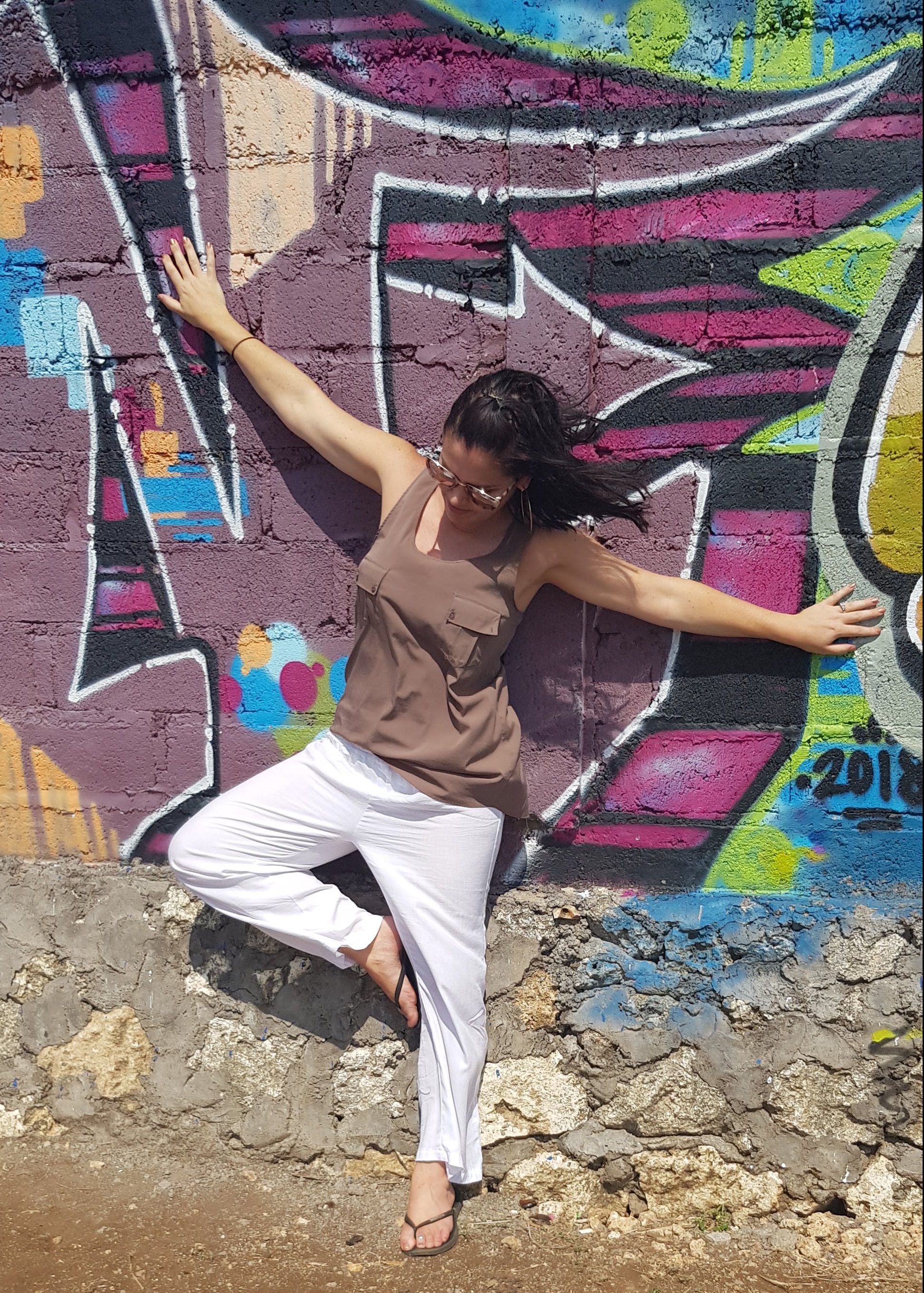 The key to success, however, isn’t just getting up early, but what we do with that time. The little window of time that we have in the morning is crucial for getting ourselves in the right frame of mind for the day ahead. Hal gives six suggestions for how you can starting the morning off right, which he calls “S.A.V.E.R.S”:

S:  Silence. This is something seriously underrated in today’s busy world. Whether it’s by meditating or simply sitting in silence for a few minutes, this is a great way to clear your mind of clutter and start the day calm and relaxed.

A: Affirmations. Affirmations can be incredibly powerful in getting us to hone in on what we want to achieve and empowering us to do it. If you’re stuck on ideas, here’s 15 to try!

V: Visualisation. To make your goals concrete, it helps to visualise them. The experience of visualising the accomplishment of our goals energises us and gives our morning routine a motivational boost.

E: Exercise. Exercising in the morning has huge benefits. It gives you an endorphin rush, relieves stress and brings oxygen into your lungs to energise you for the day ahead.

R: Reading. Reading a book is one of the best ways to get your brain working. It doesn’t have to be for long, but giving your brain something new and interesting to read each morning will help give you focus and mental clarity.

S: Scribing. AKA journalling! Get all your thoughts down on paper so you can start the day with a level head.

Remember that it’s important to find the routine that suits your needs. You can do all six of these, just a few spread over the hour, or feel free to find other activities that help you to feel focused and productive.

In many ways, the brilliance of Hal’s miracle morning is its simplicity.
It’s something that we can all do – it just takes a bit of effort to get into the habit.
However, it can make a real difference to your personal development
- particularly self awareness, self motivation, and self confidence -
all big steps to your success and happiness!
I’d love to hear if you try it or regularly make a miracle of your mornings.
Let me know how you got on in the comments below.
x

GETTING SERIOUS ABOUT THE POWER OF POSITIVE THINKING