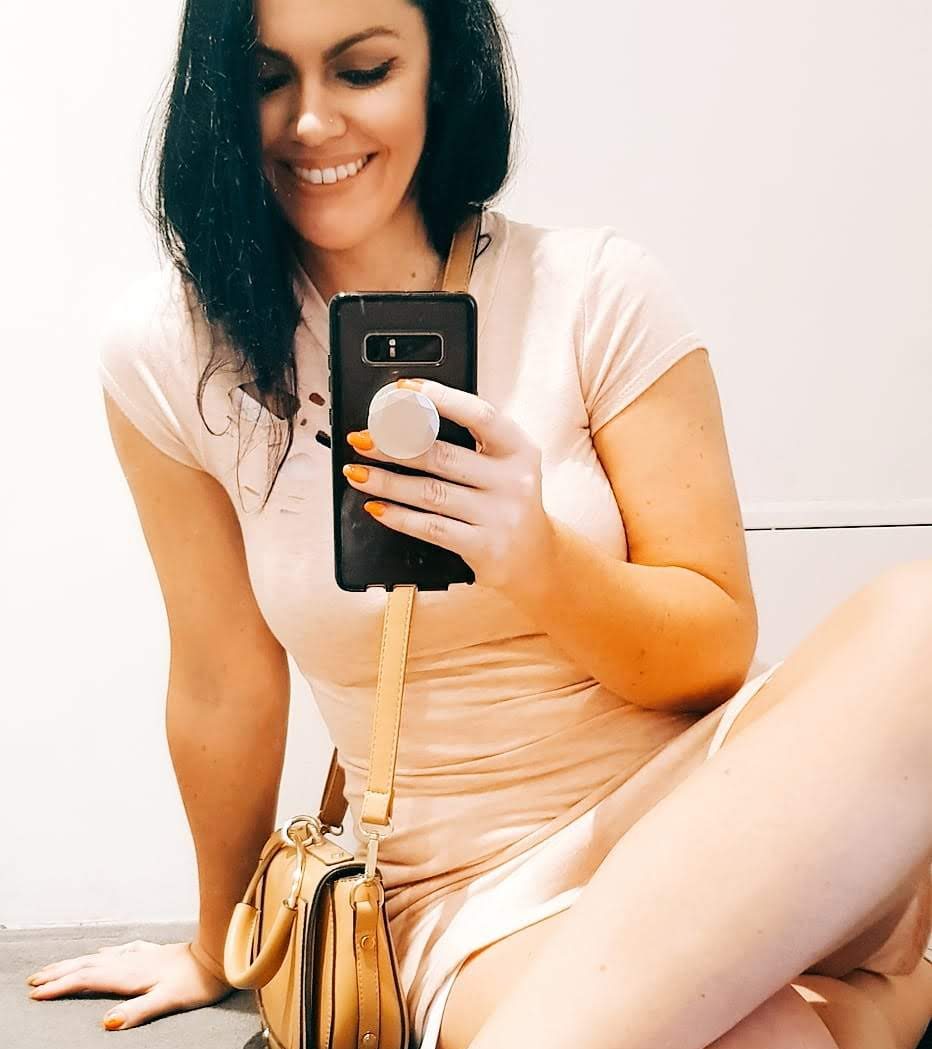 It's one thing to mentally shift and switch an idea or a decision, but completely another to emotionally untangle and physically unlearn behaviour, even though the brain speaks to it all.

Stand up straight, suck in your tummy, shoulders back, push that feeling away, hold your tongue, be realistic, one day, later, later, later...

Later is now.
And I'm unfolding.

It's both uncomfortable and a relief, and it requires repetitive micro movements, painful as heck unknotting, and running new neural pathways consistently.

I've been tripping and falling and wowed like a baby learning to walk over it all. It's exhausting, but not half as much as the pain symptoms carrying all this "stuff" caused.

You didn't ask for my advice so let's call it a PSA to my fellow sensitives:

You have the time and the space to let it go, you really do.
Prioritise "emptying" or risk losing the very gifts that make you You to tightness, guardedness, and a shallow existence.
Make the f*king time.🤚
x

Hey Stella acknowledges the the Birpai Nations people past, present and future as the Traditional Custodians of the land on which we operate.

We give thanks to Mother Earth for richly providing the resources from which we divine our products and services and pledge to continue our legacy of giving back to her.