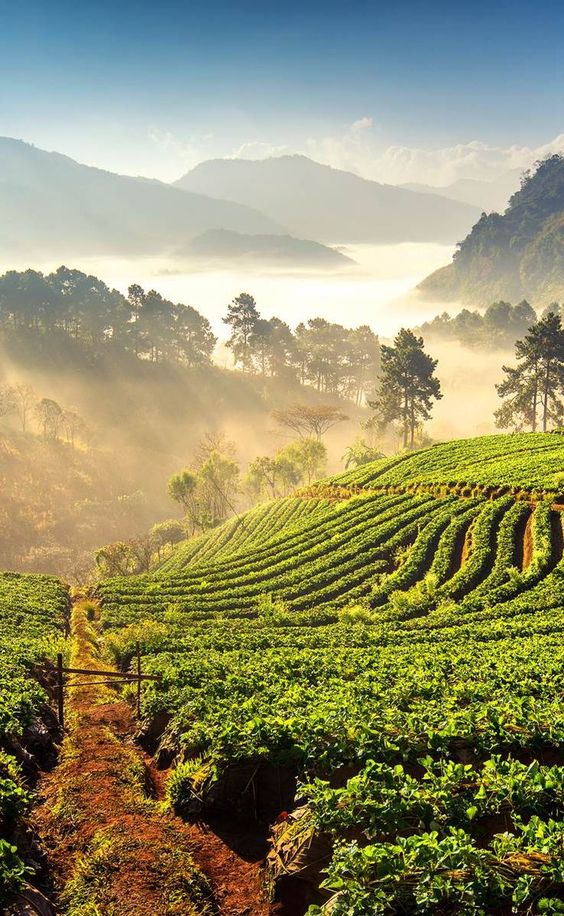 Some people like travel to be fast and furious, rushing around different cities (if not countries), ticking things off their bucket list like time is running out... whilst others like travel to be at a much more slow and steady pace, where they fully absorb the local culture and scratch beneath the surface of the destination they are visiting.

In many ways, it’s all down to lifestyle constraints, as most people have only a small window of time for travel each year and it’s therefore understandable that they would want to squeeze as much into a trip as possible, and find something luxurious (like Byron Bay holiday rentals) for a 'getaway.' But if you’ve got a bit more time on your hands, then maybe slow travel is more your style.

Slow travel is where one spends a reasonably long amount of time in one place - for example a month - often working or volunteering in order to fully integrate with the culture and have a purpose to their stay. Here are three fantastic destinations for slow travel:

Many people picture Chiang Mai to be a mystical land of temples, rice paddies, monks and lush jungle - yet when they turn up to find a relatively bustling yet admittedly much calmer city than it’s bigger brother, Bangkok, they are surprised by how commercialised the city has become. That said, adventure into the heart of Chiang Mai, particularly in nearby towns and villages and you’ll find all of the above in abundance.

Indeed, Chiang Mai is a great place for those on a budget as there are certain areas where you could get by on spending as little as $10 per day, which is often quite vital for long term travellers.

“A journey is best measured in friends,
not in miles. ”
― Tim Cahill

Istanbul is much like London, New York and Paris - in that it is is one of the world’s greatest and most culturally vibrant cities, yet it is comparatively cheap and manages to balance its modernity with its traditional culture.

Istanbul is unlike any other city in the world as the city spans two continents; Europe and Asia - this is due to being separated by the Bosphorus Strait which cuts through the middle of Istanbul, and divides the city in two distinct halves.

The European side is home to modern day Istanbul, where you’ll find big brand stores and fancy eateries along with bohemian bars and bistros.  It feels a lot like San Francisco, whereas, the Asian side is much more market driven with a plethora of mosques, rough and ready eateries, and hammams without the bells and whistles of the European side.

Istanbul is a great place to have as a base for a month or so, as you can explore the whole of Turkey from here with very cheap flights - yet the city itself could easily keep most people occupied for a month or two.

Made more internationally famous by the film Eat Pray Love, Bali is a spiritual hotbed of creative travellers all trying to make ends meet on this beautiful (yet somewhat more expensive) island of Indonesia.

Whilst Bali isn’t the cheapest destination in SE Asia, other parts of Indonesia are incredibly cheap and many are equally as beautiful as Bali - in fact, perhaps more so due to being less invaded by travellers. It's still the ideal location to rent a room or villa for a few months to work on your own healing whilst writing a book, or working online, and the many travellers you will meet here are doing just that. 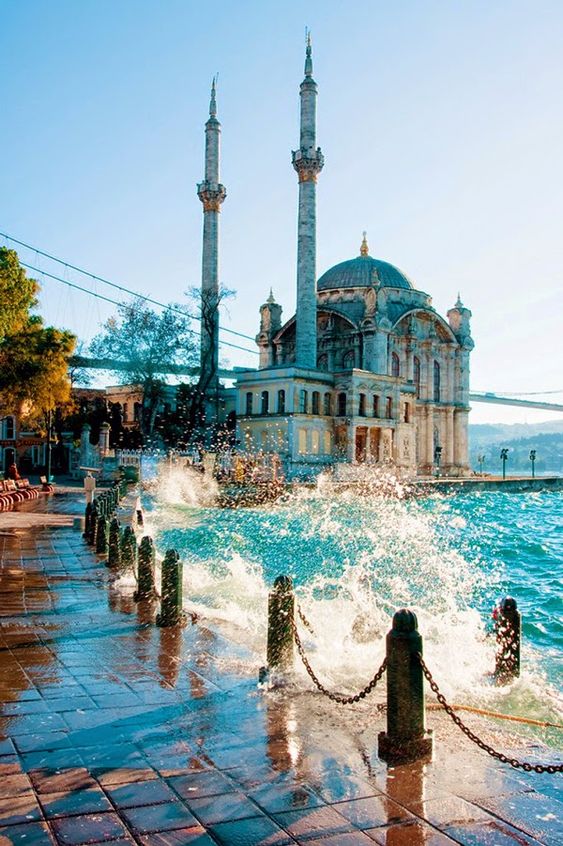 "Slow travel now rivals the fly-to-Barcelona-for-lunch culture. Advocates savour the journey, travelling by train or boat or bicycle, or even on foot, rather than crammed into an airplane. They take time to plug into the local culture instead of racing through a list of tourist traps."
- Carl Honore 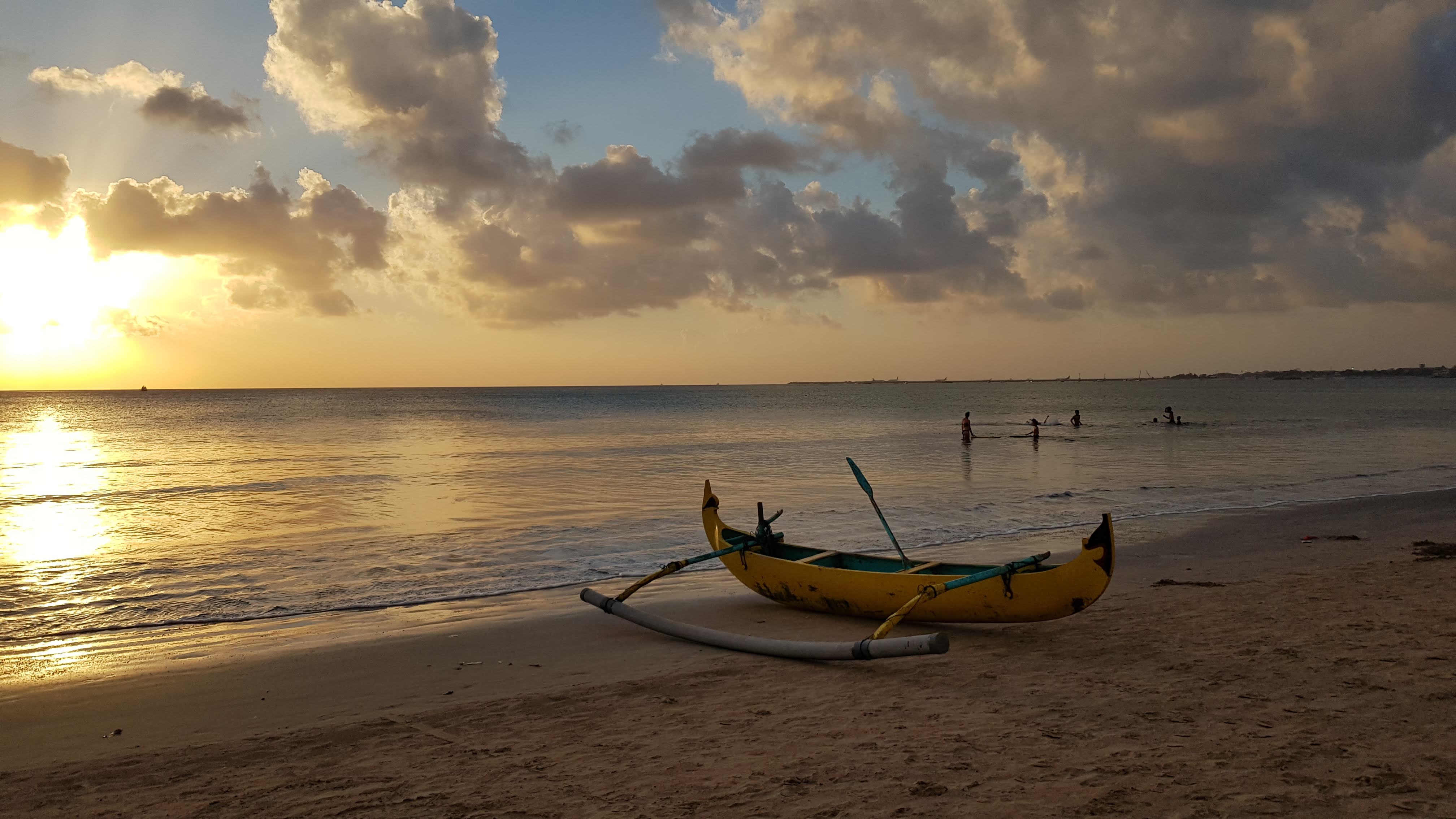 Into slow travel?
Drop your best destination recommendations below.
x

HOW TRAVEL WILL LIGHT UP YOUR LIFE AND BUSINESS