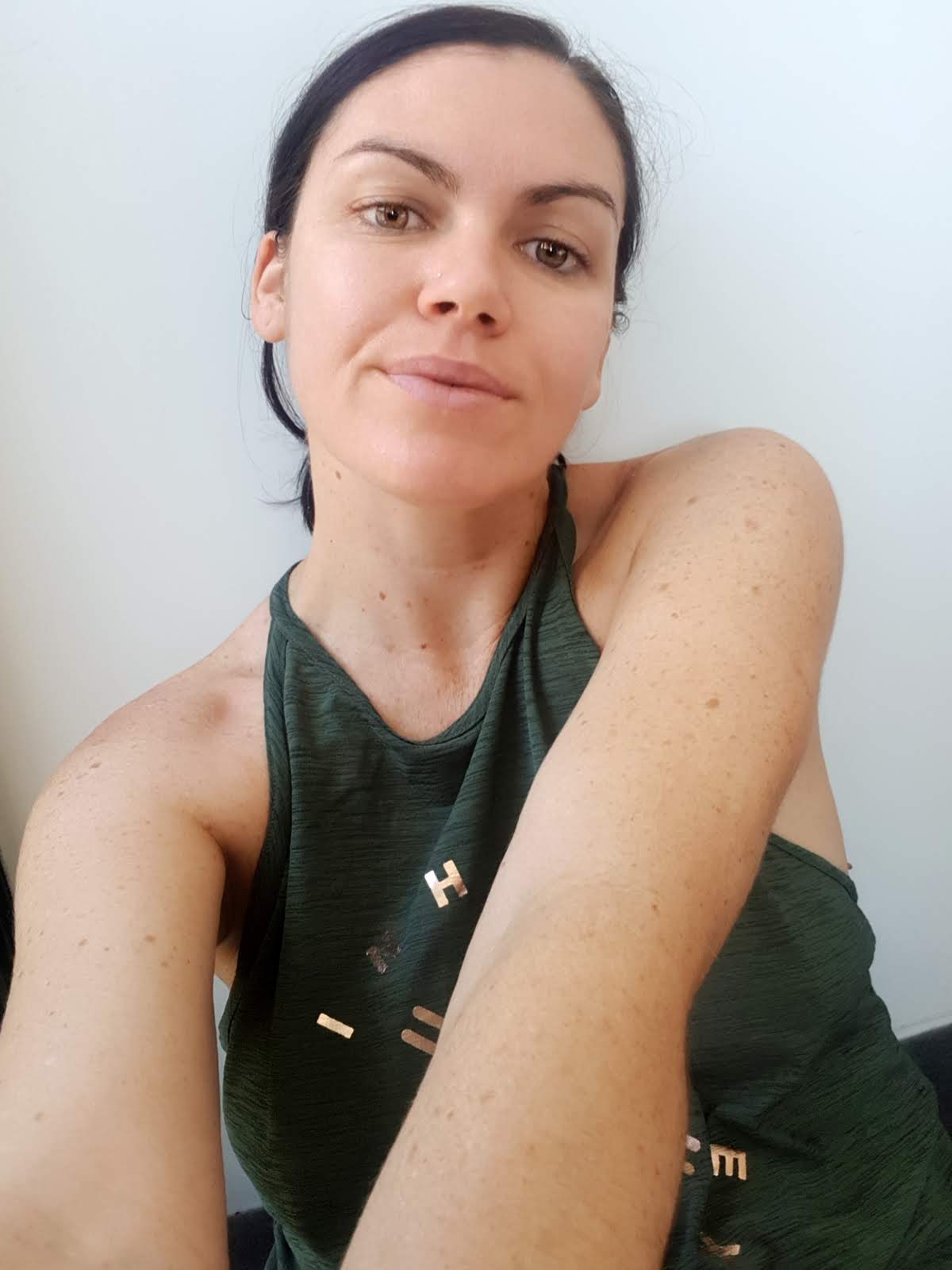 It’s a scenario that will be familiar to many of us. Something happens that causes us to feel unhappy or uncomfortable. Maybe we overhear a negative conversation about ourselves from a co-worker, or perhaps we’re going through a difficult break-up.

Instead of allowing ourselves to fully experience these emotions, we push them down, deny them, numb them. We don’t let ourselves process them, we simply want to escape.

It’s a natural thing to do, but it can also prevent us from understanding and gaining from the experience. More worryingly, it can also mean those negative emotions build up and manifest in unhealthy ways.

Instead of avoiding our emotions, experts suggest ‘leaning into them’. ‘Leaning in’ means being conscious of how you are feeling and how this is affecting you. It’s about accepting your emotions and approaching them with curiosity, rather than pushing them away. And it can bring multiple benefits, both to your personal sense of wellbeing and to your relationships with others. Here’s how:

The process of ‘leaning into your emotions’ isn’t the same as over-indulging them. If your friend made you angry, ‘leaning in’ doesn’t mean going over and over what they did, making you even angrier than before.

Instead, it’s helpful to think of leaning in as a form of exploration and acceptance. It means paying attention to your body and what impact your emotions are having on it. At a deeper level, it could also mean asking yourself, in a non-judgemental way, why a particular situation is causing you to feel a certain way and what you can learn from it.

This has several benefits. In observing your thoughts and feelings, start to recognise trigger points or bad habits that put you in a negative space. And, more importantly, you begin to recognise that they aren’t permanent, which allows you to move past them. Emotions naturally come and go, and simply accepting them as part of an ebb and flow, rather than fighting them, can help you to let go.

Allowing yourself to be vulnerable is a vital part of connection. In fact, according to Brené Brown, it makes a crucial difference to our sense of belonging. In her TED talk, The power of vulnerability, Brené discusses the links between authenticity and connection.

Her research, based on six years of interviews and focus groups, found that the people that had a strong sense of love and belonging were the ones that were willing to be vulnerable and open. They had the courage to accept all aspects of themselves, even the more painful ones, and this allowed them to connect on a deeper level.

Another great point from Brene’s talk is her discussion of how, when we ‘numb’ our negative emotions, we also prevent ourselves from fully experiencing the more positive, fulfilling emotions. This ‘numbing’ can often involve making unhealthy choices – such as binge eating or drinking. Yet, as Brene says, “you can’t numb those hard feelings without numbing the other effects, the other emotions. You can’t selectively numb”.

When we try and numb all our negative emotions, we don’t give ourselves the opportunity to experience the highs against the lows, and to grow from our experiences.

While ‘numbing’ may seem most obviously associated with negative emotions, it’s important to recognise how we might be preventing ourselves from processing positive emotions also. How often do we bounce from one thing to the next, with no space in between to fully appreciate each experience? By savouring positive experiences and leaning into emotions such as gratitude and joy, we can bring ourselves a deeper sense of contentment.

There’s plenty of research to suggest that resilience – the ability to bounce back from negative experiences – is a key factor in happiness and wellbeing. Learning to lean in and accept negative emotions helps you with this important skill. In fact, according to a study involving 1,300 participants, people that reported accepting negative emotions, instead of resisting them, had higher levels of wellbeing and mental health.

As researcher Maya Tamir says,
“Happiness is more than simply feeling pleasure and avoiding pain…
it is about having experiences that are meaningful and valuable.”
So, next time an uncomfortable situation arises, don’t resist the anxiety or distress that you feel.
Sit with it, lean into it and let it pass.

How do you lean in?
Share in the comments below.
x

LEARNING TO LOVE YOURSELF

GETTING SERIOUS ABOUT THE POWER OF POSITIVE THINKING

Please connect your site to YouTube via this page before using this widget.